As the conflict in Syria rages on, Syrian women have been increasingly marginalised in political life and decision-making processes. In critical discussions about the way forward for a new Syria, their voices are often silenced.

Through a series of three trainings combined with project development support over a two-year period, Zeytuna aims to empower 70 Syrian women who have sought refuge in Lebanon with the necessary tools and skills to play a leading role in the reconstruction of their country. 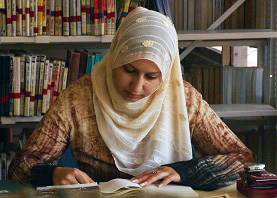 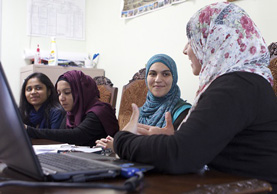 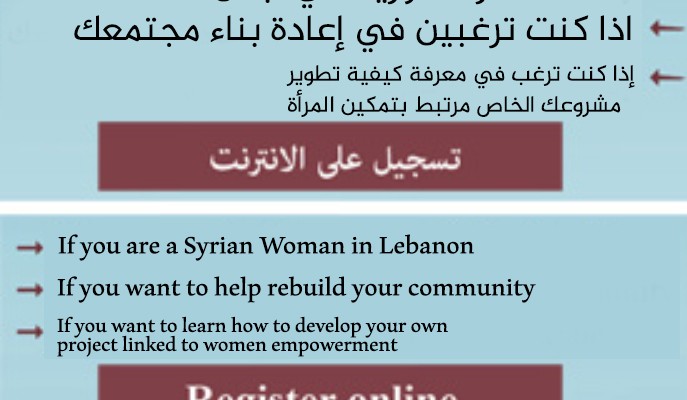